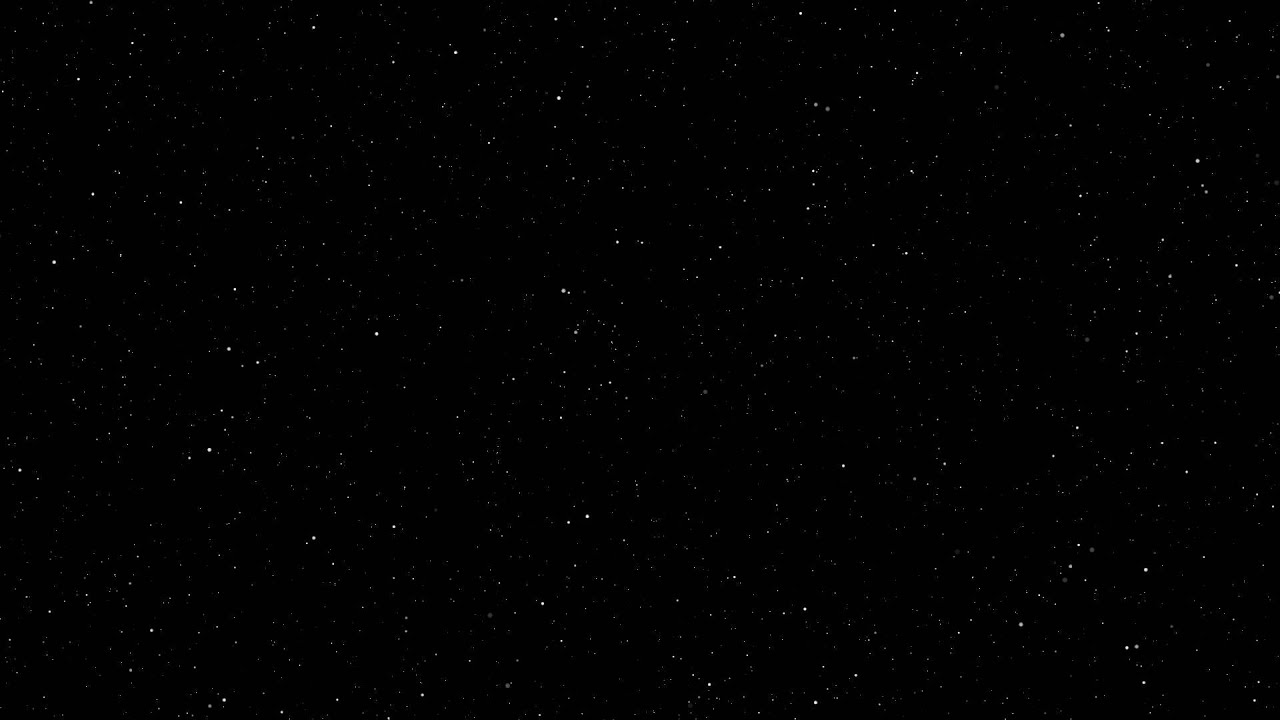 In regards to the Great Chicago Fire, not a lot of people (including ourselves) knew about this GCF starting within 3 blocks of our campus. A way for others to get more involved with one of Chicago's greatest historical events is to use AR to present some of these event ideas.

The obvious approach to letting people know about this historical event is to showcase it. The way we think that is appropriate to showcase an event like this is to put some flyers around the campus or in Chicago, with a QR code attached (which I will explain in detail below). The flyer should briefly talk about the Great Chicago Fire event with some additional details depending on where the flyer was located. So say if a person was walking around the Quad and they saw a flyer (and assuming that the Quad was once different in appearance before the GCF), the flyer should mention something along the lines like this, "Did you know that the Quad looked like this before the Great Chicago Fire?". Right next question will be a question mark along with a QR code. See below.

So realistically, it will be hard to make the user who's viewing this flyer to download any sort of app. If not using an app, the best approach will be to use a web browser to use the phone's camera and display AR. With this AR, the can show pictures of the place before the event above the camera display.
However, the biggest selling point to promote the GCF is to display OTHER GCF events further back in the background, similar to how Pokemon Go does their gym's or pokestops in back.

But no QR Code?

If we were to use a dedicated app to showcase the history of the GCF, then we might want to stray away from a small QR code, but rather, make a landmark's flyer as a large AR object for the camera to recognize. So the whole flyer itself will be a the special code to scan, but to the human eye, it appears as a regular flyer.
The displayed AR will have be positioned slightly above the flyer, as a augmented video with sound if possible, if not then a augmented picture or model.
Finally a cool way to point out even more locations is having a reoccuring product symbol that will appear on these flyers. So whenever somebody see's this symbol they will understand that it will be a place to use their AR.

Since we have google map, the building models of the Chicago would be free. And the project requires people who has experience in design to create models of the Fire, which will take roughly $200. Also we need programmers and historians to gather the information of each spot and have them shown in the AR application, which will take $300.
However, the cost for people using this project should be essentially free - the project is meant to educate people about the GCF, as a donation for the people. In other words, this project is a non-profit attempt to get people interested in the AR application, and as well as the history of their city.
The process of using this will either rely on the website application or the user downloading the app, so there is no cost in the user to use our product.

These will be a rough estimate of the total timeline of how long it should take to set up the whole project and get it working for the public release.

2 Gather all the needed hardware (sensor, QR code sheet/ flyer) – 5-8 days, mostly consist of waiting for them to be shipped to us. This process can be started and the development team could work on other stuffs while waiting. Process 1 and 2 can be combined and worked on at the same time

4 Creating an app that lets user take picture of the QR code and correctly display a 3D model of the building they’re viewing – 1.5 ~ 2 weeks

Total estimate time for getting this started and working for the public release – 3 to 4 weeks.

How many people would be able to participate.
Once this project is ready and works correctly as intended, anyone can use it by downloading a specific app we developed. There is no age restriction as this information provided are educational and free of cost. This project only lets 1 user with a phone to be able to view 1 QR code . So technically, there is only 1 person that would be able to participate in the experience. However, multiple person can view the same QR code and learn more at their disposal hardware requirements (both attached to the person and remote):

-Smartphone/ tablet*
*Since it is required to have a smartphone and/or tablet with a camera attached to it, it is part of a requirement. However, assuming that whoever wants to participate in this experience, they already have their own phones. It would not count towards the hardware requirement and cost of participating.
-Sensors that communicate their locations to other sensor.
-Paper for flyers.

Software and development requirements
-Our own app that lets user take picture/ scan QR code to display information and also display the AR 3D model of the building. This app also capable of getting the location of nearby sensors